Community at the Office: Coworking in the New York Times

Coworking has hit the mainstream with an article in the New York Times and the San Francisco Chronicle.

In co-working, a group of freelancers or other solo entrepreneurs share one big office space with perks that they might not get at home, such as conference rooms, espresso machines and opportunities for socializing.

From the New York Times:

While coworking has evolved since 2005, dozens of places around the country and increasingly around the world now offer such arrangements, where someone sets up an office and rents out desks, creating a community of people who have different jobs but who want to share ideas.

Coworking comes in many flavors. The Hat Factory in San Francisco is a live-work loft that’s home to three technology workers who open up during the day to other people. Some companies, like Citizen Agency, a San Francisco Internet consulting firm that has done the most to evangelize coworking, have an open-door policy, in which people rent desks but others are free to drop in and use the Wi-Fi or the conference room.

We ran an article on Coworking a few weeks ago after article appeared n Mother Jones with a list of coworking resources.

We are excited to see this cooperative endeavor taking root around the country and around the world. Hopefully the spirit of sharing and community will thrive in these environments. 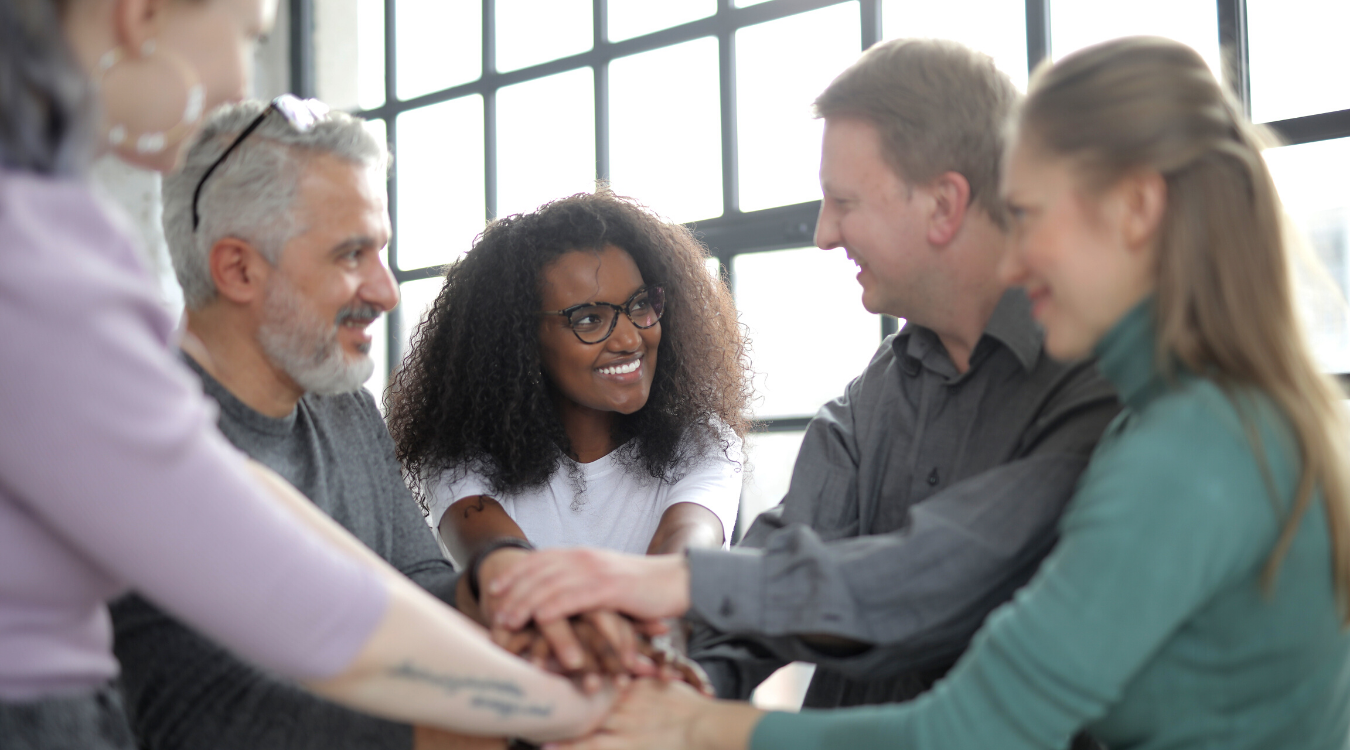