Why I Study Communal Societies 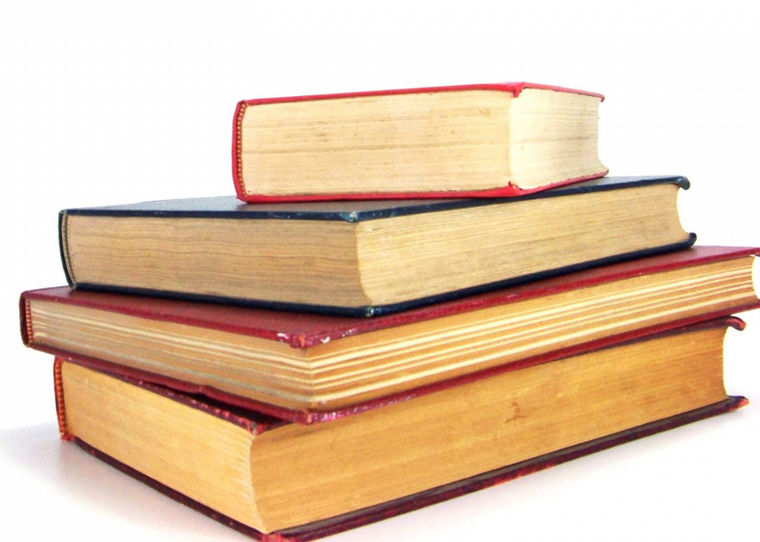 The study of intentional communities, both past and present, is a rich and rewarding enterprise for the student of political theory. The members of intentional communities, whether historic or contemporary, religious or secular, short-lived or enduring, must grapple with fundamental questions about human nature and human organization. In doing so, they illuminate in microcosm the perennial questions of concern to political theorists.

Political theorists have traditionally been interested in the nature of our collective existence, the relations between individuals and groups, and in particular, how human beings can deliberately order their collective existence in an effort to achieve the good life. Throughout history, political philosophers as diverse as Plato and Aristotle, Locke, Burke, Thoreau, Mill, Marx, and Wollstonecraft, have deliberated about the best form of social organization, the proper limits of social authority, the sources of conflict and alienation, as well as the requirements for human happiness and fulfillment.

The members of historic as well as current communities share these concerns, and the element of intentionality, of conscious purpose, is common to both political theory and community building. Those who found and those who join intentional communities are asking the very questions that have long been of interest to political theorists and vital to us all: What is the best form of government? What is the meaning of equality? Is equality possible? What is the proper relationship between the individual and the group? What is the best way to make community decisions? Are factions and conflict inevitable? How can we prevent the abuse of power? How should resources be allocated? How should work be organized? How should we raise and educate the young? How should we care for the sick and dying? What are our responsibilities to the earth and to other species?

The answers to these questions have varied from community to community. In exploring the beliefs and practices of groups as diverse as the Shakers, the Perfectionists at Oneida, the Owenites, the Fourierists, the Transcendentalists at Brook Farm, or the members of contemporary communities like Twin Oaks or The Farm, the student of political theory finds compelling illustrations of some of the most profound dilemmas with which political theorists have grappled from antiquity to the present.

For example, the Shakers provide a wonderful illustration of the possibilities of communal ownership of wealth and the energy and remarkable productivity that Marx predicted would result from social cooperation and collective labor. However, they also illustrate the challenges such arrangements present for the individual member. Shaker records attest to the struggles of many Believers as they sought to express their talents and abilities, their unique personalities and distinctive viewpoints in a society that valued humility, obedience, and devotion to community goals. In doing so, they bring to life John Stuart Mill’s arguments concerning the importance of individuality as a central ingredient of human happiness, one of the major themes of his Essay on Liberty.

Similarly, the Fourierist and Owenite movements and the Transcendentalists at Brook Farm are rich resources for exploring the question of labor, more specifically how it should be organized and how it impacts the personality of the worker. These secular “utopians” were among the first to recognize the psychological ramifications of emerging industrial capitalism. All were in some form or fashion attempting to offer an alternative to the loneliness and anonymity that characterized life in the new industrial cities. All were seeking to respond to the loss of a sense of community, the face-to-face contact and sense of mutual obligation at the heart of pre-industrial social relations, a way of life celebrated by the conservative philosopher, Edmund Burke.

All were seeking humane alternatives to an emerging industrial system that appeared to subordinate human and ethical values to those of a business order, an order in which workers became sheer commodities to be bought and sold like other kinds of products. They believed they had found the answers to these problems in small-scale, socialist communities committed to cooperation, planned production, economic equality, and material well-being for all members.

Like Thoreau, whose great work Walden is an extended meditation on living “deliberately,” the members of Brook Farm were distressed by what they saw as industrial society’s tendency to force people into narrow, confining, and constricting occupational roles. George Ripley and his followers sought to create a community in which intellectual and manual labor would be united, a goal that was central to the Fourierists and Owenites as well.

The question of how work should be organized is a recurring theme in political theory from Plato and Aristotle to Marx and Wollstonecraft. The communities of the secular utopians are helpful windows through which to explore the contours and implications of the differing views of these political thinkers. Furthermore, the difficulties all of these communities experienced in creating viable economies are instructive and point to the dilemmas of cooperation versus competition that have so preoccupied political theorists throughout the ages.

These communities also provide valuable insights into issues of work and gender. The Transcendentalists at Brook Farm anticipate contemporary feminist demands for equal pay for women. The community embraced individual choice in work assignments, assignments that often crossed traditional gender lines. It was an article of faith among the members of Brook Farm that men and women receive identical wages. By contrast, there were bitter controversies over the nature and value of “women’s work” in the Owenite and Fourierist communities. Encountering these debates through community publications and the letters and diaries of community women is a powerful experience for the student of political theory. They bring to life many of the theoretical insights of early feminists like Mary Wollstonecraft and Elizabeth Cady Stanton while also speaking to contemporary feminist debates concerning work, class, and gender.

Yet another example of the relevance of intentional communities for the student of political theory centers on the issue of community decision making. Communal societies have experimented with both authoritarian and democratic forms of governance. The charismatic leadership of community founders like John Humphrey Noyes and George Rapp contrasts with the efforts of many contemporary communitarians to embrace and encourage active engagement in the decision-making process by all members.

The history of political theory is, at its heart, a history of ideas concerning the best form of governance. From Plato’s philosopher king to John Stuart Mill’s spirited defense of universal suffrage, including suffrage for women, to the anarchists who posited the ideal of a society without coercion, political philosophers have grappled with the thorny issues that beset the public exercise of power. The efforts of communal groups to articulate and defend their particular conception of the best way to govern mirror and illuminate these debates.

Communities like the Perfectionists at Oneida serve as cautionary tales concerning the ubiquity of elites and the dangers of authoritarian rule, even by a seemingly benevolent leader. Others, such as The Farm, embrace substantial elements of direct democracy including town meetings and community votes. Many contemporary groups show an admirable commitment to widespread participation in community decision making despite the challenges inherent in striving for consensus.

These are just a few examples of how the study of communal societies can help us explore the perennial questions of concern to political theorists. Political theory helps us sharpen our analytical and critical skills, deepen our moral judgment, and expand our understanding of dilemmas inherent in the quest for community. The study of communal societies is a powerful means of encouraging students to learn about political theory, but also to learn how to think theoretically about the art of politics.

Susan Matarese is a Professor of Political Science at the University of Louisville where she teaches courses in political theory including American Utopias: The Quest for Community.