Transition US, the national networking and organizing group for Transition Towns, is celebrating their tenth anniversary with the series, 10 Stories of Transition.

Last month in the FIC’s webinar series, Don Hall, Co-Director of Transition US and founder of Transition Sarasota, talked about bringing the values and benefits of intentional communities to not just a self-selected few, but to the 99%, in order to achieve transformation on a societal level. (FIC live webinars are an FIC member benefit. The webinar content is posted after the event so it can be viewed by all visitors to our website.) 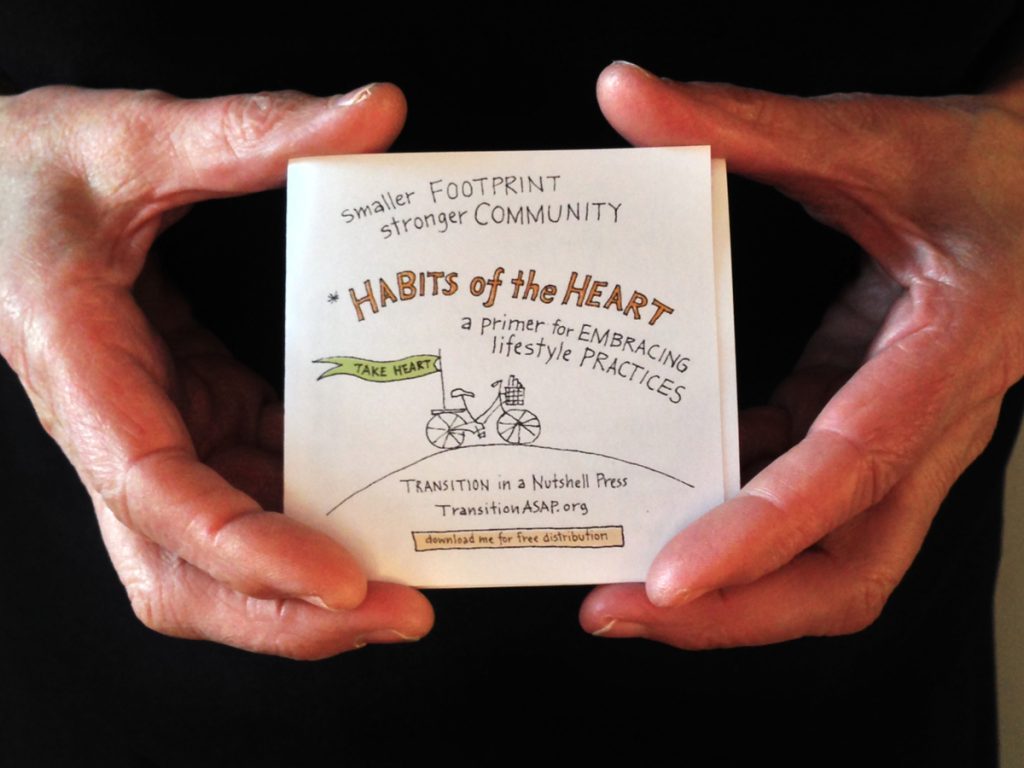 While building and growing intentional communities is an important part of the resilience-building work of the international Transition Movement, the main thrust of Transition is to create intentional communities for the 99% – towns, cities, neighborhoods, and even entire regions where people hold a common vision of a more just and sustainable future, equitably share resources with each other, commit to working on their interpersonal issues, and serve as beacons of hope for the better world we know is possible.

From Sarasota’s Suncoast Gleaning Project to the Twin Cities’ Grove of Life, or the Spread of Repair Cafes and the evolution of Transition Town Media, you can follow stories depicting Transition’s vision that every community in the United States engage its collective creativity to unleash an extraordinary and historic transition to a future beyond fossil fuels; a future that is more vibrant, abundant and resilient; one that is ultimately preferable to the present. 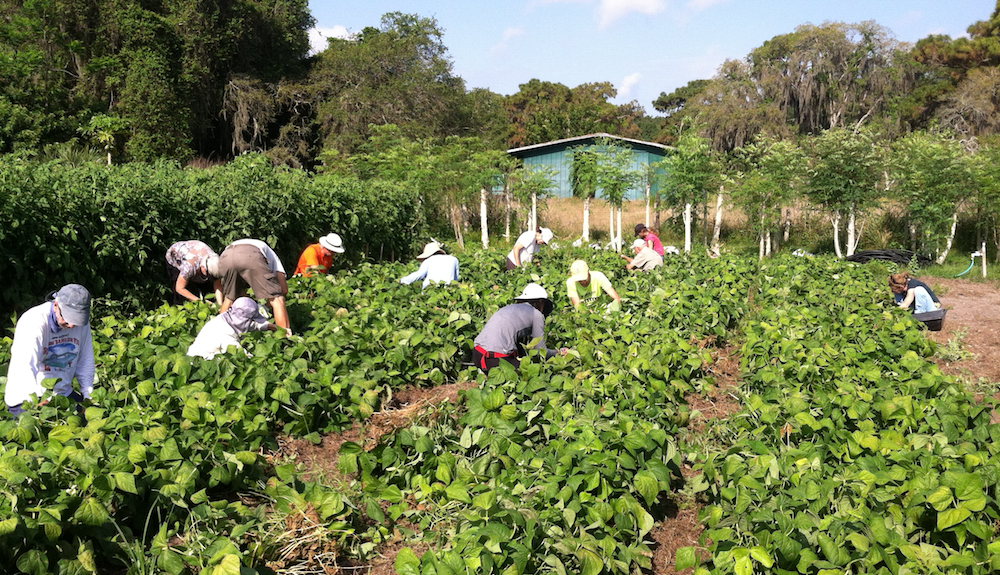 The Transition approach is based on four key assumptions:

1. That life with dramatically lower energy consumption is inevitable, and that it’s better to plan for it than to be taken by surprise.

2. That our communities currently lack resilience.

4. That by unleashing the collective genius of our communities it is possible to design new ways of living that are more nourishing, fulfilling, ecologically sustainable, and socially just.

Check ’em out. We’re excited to see how intentional community and Transition Towns can learn from each other and co-create a new world together.

4 Replies to “Transition Towns’ Stories for Change Beyond Survival”

Hi this is Michael Lange again I’m asking the same question as on 8/7/18 please contact me anytime thank you in advance .

Hello Michael. Thanks for your interest!

We have actually decided to put Webinars on pause for the time being. We are working on a new format with some new partners, and hope to have some news about that within a few months. 🙂

In the meantime, here are the previous webinars:
https://www.ic.org/category/webinars/

When and how would I be notified of the next webinar to be scheduled ?

Your question has been forwarded to the webinar team. Please allow several days for a response.