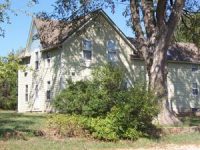 The Values of Shared Ownership 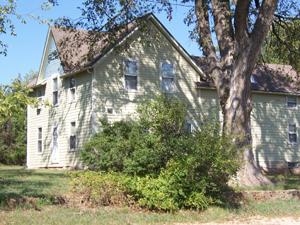 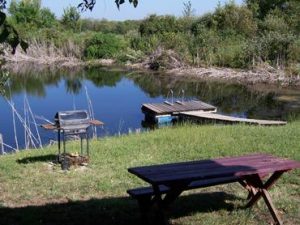 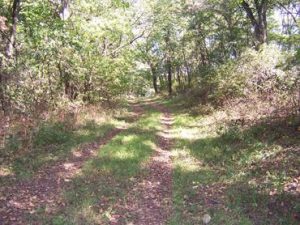 When the call for articles for this issue came out, I immediately thought that the editor would get plenty of essays dealing with personal relationships, solving problems, and other things having to do with human interaction. No one who has lived in community, I suspect, could fail to have learned many things about people and the way they relate to each other, and I’m no exception. Many years after leaving my community, however, the lesson that sticks with me most prominently is a rather material one: I learned about shared ownership and its practical benefits.

Sharing is not uncommon at the micro level; many a homeowner, for example, buys and shares tools with neighbors. My sister and her partner own a car-top carrier with another couple, and they pass it back and forth as one family or the other goes on a trip. My neighborhood has an appliance dolly that any of several dozen people can use at moving time. Most of us know of shared ownership at that level.

But real estate? That’s a different matter, or at least it seems to be today.

I lived in a small community (seven or fewer members most of the time) whose house and land were owned, initially, by five individuals. We never could have bought the property in the first place had we relied on individual resources—rather meager savings, plus minimal income from public-service jobs. Working together, however, we pooled what money we had, found an outside supporter who bought a large share without intending to live on the property, took out a loan, signed the papers, and moved in. It never really occurred to any of us that was we were doing was dangerous, or even unusual. That was in the 1970s, and shared ownership didn’t seem all that unusual in those days of idealism and rural romanticism—it was just what a lot of people were doing.

After about three years some owners left, and others came on board, with the reconstituted group of owners, plus some non-owner members, still living together. Although all of the owners moved out over time, and the house thus became a rental (again, from time to time, to a group), we continued to own the property jointly and use it in various ways for more than 30 years. Finally, however, with the inevitable changes that come over time, three of the four owners decided it was time to sell. I was the only one who wanted to keep the place.

Although by then I had a job and an income, I couldn’t afford to buy them all out. So I began searching for new partners. But I quickly learned that carefree hippie days were long past. The people who had some interest in living in the country and/or owning rural property all seemed scared stiff of joint ownership. Some proposed to buy the house and part of the land—an unacceptable arrangement, because the layout of the land and the various amenities of the place didn’t fit neatly into proper parcels. The things I liked best about the place were scattered here and there over many acres.

Finally it was time to fish or cut bait. The real estate market had hit bottom, but the others wanted to go ahead and get it over with. So I flung the net one last time, sending a message to everyone I could think of, searching one last time for interest in shared ownership. And from those hundreds of people I got one expression of interest. It all went forward from there, and today we are joint owners.

The reason why my new partners weren’t scared with joint ownership is that they had experience with it. One of the new couple was a pilot who had wanted an airplane but couldn’t afford one, so bought a new airplane jointly with another pilot. That had all worked out well, and she was ready to try again. A few weeks later we were signed, sealed, and delivered.

So I now have access to many mostly wild acres of land, a nice swimming hole, and a couple of structures that provide shelter in the sometimes-harsh climate of the central Midwest. I can walk all over the place and enjoy the wildlife and the solitude. And my partners have just what I do—ownership of and access to a place they could not have afforded by themselves.

Do we ever have conflicts? Not very many, actually. Everyone involved is fairly reasonable, and we have a live-and-let-live attitude about what we do on the land. I look forward to many more years of having a place to go unwind, and if another sensible opportunity for group ownership comes my way, I’ll consider it seriously. That’s my greatest takeaway from my years in community. I don’t think of myself as a relentless materialist, but I’m pretty convinced that cooperation can lead to practical material outcomes: if you share you can have more.

Filed Under: All Blog Posts, Communities Articles, Community Where You Are, Economics, Issue 159