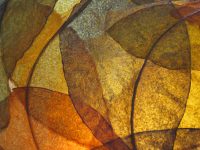 Gender: Is There a “There” There? 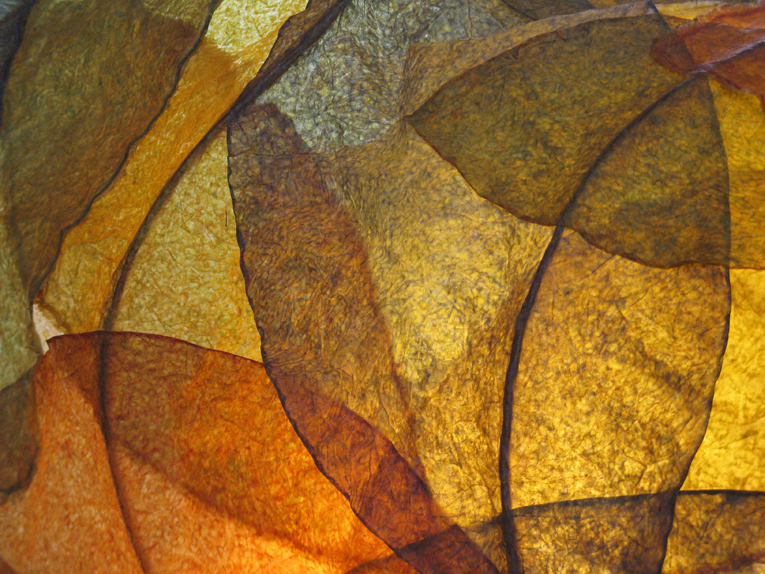 As best I can remember, my first diary contained scant or no evidence of any kind of emotional depth, social intelligence, or even sensitivity of any kind. In it I recorded my exploits, batting average, and other baseball statistics as a member of Edgewood School’s fourth-grade boys’ “B” team. It was hardly a stepping stone to the Major Leagues, but nevertheless my lone grand slam (the result of a couple fielder errors, to be honest) was apparently the highlight of my year, eliciting the largest capital-letter writing in the entire diary. In this journal, at least, I was all “boy,” sports-obsessed, competitive, and almost charmingly unaware of the relative insignificance of my achievements.

Fast forward 15 years, though, and I’d embarked on decades of working in fields in which three quarters or more of my colleagues were women. I could care less about sports, and most of my close friendships turned out to be with women, with whom I could relate so much more easily than I could in stereotypical male culture. I went out drinking with buddies exactly zero times; eventually, I would spend hours at a stretch conversing about personal and interpersonal matters with women friends, not as any kind of male conquest (I was mostly celibate) but because it was where I felt most at home. In relationship, I found myself attracted to women with a strong mix of “masculine” and “feminine” characteristics, and I often seemed to be the one dwelling in the emotional realm more of the time. If I’d once hewn closely to my culture’s gender expectations, I had experienced at the very least some slippage.

My first draft of this editorial started by listing six statements that could be interpreted as sexist and oppressive of the feminine, all of which I’d heard from fellow intentional community members over the last 30 years. Four out of the six, however, had been uttered not by a man, but by a woman. In the interests of not reliving or perpetuating those sentiments, or the disharmony and imbalance I associate with them, I’ve removed them from this piece of writing. (I’d like this magazine to embody what we want to manifest more of, rather than get too mired in places we don’t want to be—or at least to offer a representative balance—and my experiences in intentional community have been overwhelmingly positive in terms of overcoming sexism.)

But my point remains: both men and women seem capable of embodying a large spectrum of characteristics, of varying degrees of suitability to cooperative culture—from qualities we think of as extremely masculine to those we think of as quintessentially feminine. What emerges in each of us may have as much to do with social circumstances and pressures as it does with our inherent natures…at least until we become aware of the full range of being and expression of which we are capable.

Once we start making our own choices about who we allow ourselves to be, we may find ourselves throwing cultural gender expectations to the wind, as many of this issue’s authors do—and also discovering that our identities and relationships are much more nuanced and rich than traditional gender definitions would have them be.

In the final stages of assembling this issue, we received text for a sidebar to Oblio Stroyman’s “Evolving Gender Consciousness in New Culture Camps.” In a passage we didn’t have room for, Michael Rios wrote:

“Though I present as white/male/heterosexual, my reality is anything but. I grew up in a multicultural environment where men (and women) cried with each other, kissed on the lips, and touch was a near constant. Men were considered to be the emotional gender, and the women, if anything, were expected to keep the level head in the family. So my experience of being physically male left me with virtually nothing in common with what US males in a men’s group talk about. …

“Realizing how different my experience was from others here in the US, I had spent years in both neurobiological and sociological research, trying to determine what the core reality of gender must be. The more I explored, the less I found that could be considered essential gender—and the more I concluded that ‘when you got there, there wasn’t any “there” there.’” Is there any “there” there, when it comes to gender? For me, the jury is still out—I have many more questions than answers within myself about gender and how it correlates with biology and sexual identity. At the very least, gender is a continuum, not a strict duality. Perhaps, if there’s truly no “there” there behind our current theme, we have nothing to talk about in this issue… Yet judging from the bulging contents, apparently we do.

Rather than making gender, sexual identity, and gender relationships seem irrelevant in a sea of “we’re all the same,” the intensity of community living can bring these issues to the fore as nothing else does. In this issue we hear from a multitude of contributors, with diverse gender and sexual identifications, about the issues they’ve encountered in community. The Table of Contents provides just a hint of the breadth and depth you’ll find inside. We hope you find this exploration as fascinating as we have. As always, we’d love to hear your feedback and additional contributions to this discussion. Please let us hear from you!

Speaking of fascinating subjects, we’re excited to announce that you can delve into a wide range of them in new materials now available from the FIC. Our “Best of Communities” article compilations distill the most incisive and enduring stories we’ve published this millennium in Communities (with a few holdovers from the 1990s). Fifteen collections, each with a different theme, are now available for purchase and digital download.

They’re a perfect complement to an ongoing Communities subscription—which also, for the first time, now includes a digital subscription. (Another first: international subscriptions, when digital-only, are now available for the same price as US subscriptions.)

We’ve also prepared complete digital files of all Communities back issues, from the first one (in 1972) to present, also available at our online store.

Please support the magazine and enhance your own library by taking advantage of some of these new offerings!

And thanks again for joining us!