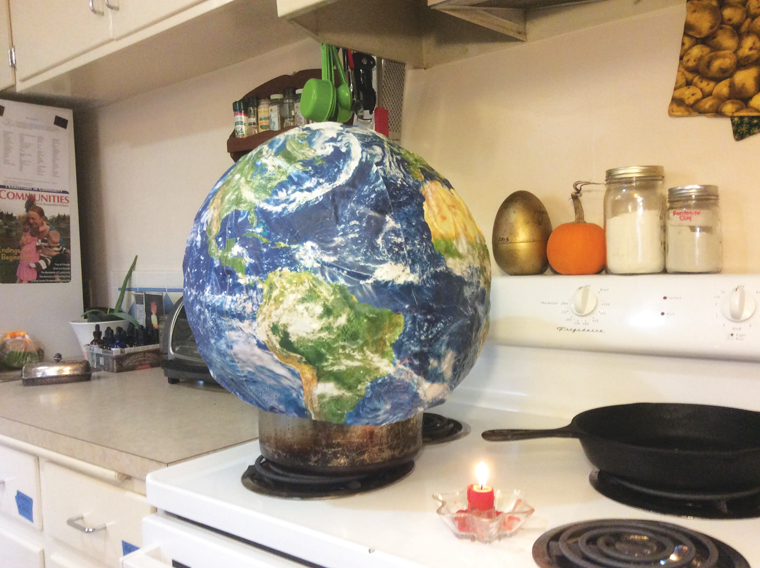 First, we want to thank all those who responded to our appeals for support for the magazine around the turn of the year. By December 2016, FIC’s discouraging financial picture and the magazine’s own negative balance sheet had led to Board discussions about emergency measures, including suspending or ceasing magazine publication. Following our emailed call to readers and contributors, the FIC’s online store experienced its highest-ever single-month revenue (much of it consisting of magazine subscriptions, back issue orders, and donations, supplemented by FIC memberships and other orders). The magazine pushed from the red into the black for the year, as did FIC, and we won a reprieve for the print journal. We have also taken cost-cutting measures, including trimming wholesale accounts (while we like making the magazine available on newsstands, this venue has sometimes been a large financial drain) and a switch of printers (again), and are exploring possible organizational collaborations that could aid the magazine’s resilience. We appreciate all those Communities readers who rose to the occasion, and who continue to do so, in order to assure the continued existence of this venerable journal of the communities movement.

Saving a magazine is one thing—saving a livable planet is another. In this issue, we explore how people, banding together, may be able to prevent or counteract those elements and effects of climate change that we have some influence over, as well as to respond to those that we don’t. If crisis brings people together, if adversity builds community, then we as a species have been given an unprecedented opportunity to demonstrate the power of community to help make daunting circumstances “better” than they would have been otherwise.

How much better can we make them? This is up for debate. On a smaller scale, as many of these stories illustrate, the opportunity to take positive action and make a difference is substantial. Added together, and replicated more widely, efforts like those described in these pages could measurably mitigate climate change and its destructive impacts around the world, while creating the opportunity for a regenerative future for humanity on the planet. Will that happen? We don’t know, but the first step is envisioning a world in which it might—where we do indeed meet the challenges of what has clearly become a global crisis, and survive to tell the tale.

To be honest, it is not at all clear to me that we will do the latter. What is clear to me is that the inherent human propensity for and need for community in its various forms will manifest as we confront this crisis, no matter what the ultimate outcomes. We come together in times of trouble. We may come together in the years ahead as we never have before—at least not since those days when our population was a fraction of what it is now.

To be even more honest: I would be lying if I professed optimism about the larger scale, at least in the short term. For me the past year-plus has been dystopian on a personal as well as a national and global level. Forces that I’ve felt unprepared to handle have emerged in my life—and the same process seems to have been mirrored society-wide. I could sum it up thus:

An archetype of aggressive power—which could be conceived of as the unethical, dishonest, greedy “con man,” or the sparkly mirage that fools some but reveals itself as without substance when the light changes—has threatened to disrupt and destroy long-term viability at every level. The potential consequences are devastating.

You may conclude that these are code words meant to describe a certain new commander-in-chief, but that is only partially the case. While they may apply to an individual public figure, these words also apply to entire industries (like the fossil fuel industry), to entire lifestyles (like the modern consumerist lifestyle), and, in my own life, to a medical professional who performed an unnecessary surgery which has turned my waking existence into a continuous attempt, only partially successful, to retain some semblance of sanity (or failing that, a sense of humor rather than doom). To wit: a high-pitched siren (a.k.a. constant tinnitus) has been sounding in my right ear ever since a surgeon drilled out part of my skull (for what I learned later was no good reason) the day before Earth Day, 2016. Like a wilderness area infringed upon by noise pollution from a ’round-the-clock strip mine, or a family forced to live in a single room next to a building’s noisy central heating system (with a television that won’t turn off on the other side of the wall), I have lost the capacity to experience quiet. Whereas for decades I found refuge and restoration in quiet settings, especially in immersion in the natural world—something my life in rural intentional communities allowed me to enjoy with deceptively dependable regularity—any peace that I do find now can no longer be traced to the outer world or to sensory experience.

My personal ecosystem, no different from an abused terrestrial ecosystem or a population under attack, has been in crisis ever since this event, with major impacts on my ability to function in daily life and no clear exit from what often seems like a bad dream—something sold to me as a “healing experience” that turned out to be anything but. If “the world in crisis” was ever mainly an intellectual concept for me, one I was concerned about but not usually in touch with on an experiential level, insulated by good fortune or just blind chance, that has changed for me; as is true for more and more individuals and communities worldwide, this crisis has become a daily, lived reality.

As if to add injury to injury to injury (with no dearth of insult thrown in as well), the nightmare of the presidential election, the enshrinement of climate denial in the White House, executive orders issuing since inauguration day to push forward on pipeline projects, censor the Environmental Protection Agency, reverse or thwart countless collective efforts to support more healthy human and social ecologies—and who knows what else by the time you read this, written in late January—have all reinforced my sneaking suspicion that we have entered an alternative, dystopian universe. On many different levels, the natural seems to have given way to the unnatural; the quiet to the loud; the gentle to the rough; respect and reverence to despoliation. Family, friends, and community offer some relief to me—are more important than ever before—and I’m sure this is an experience many of us share, but this doesn’t make the larger picture much less daunting. In a world in which it appears true well-being (as distinct from the escapist variety) cannot currently exist, the best we can do may be to attempt to simply mitigate a very bad situation that’s not likely to get better anytime soon. In this context, it’s hard to get genuinely overjoyed about anything.

Fortunately, my underlying sour mood doesn’t seem to rub off universally on those around me, nor prevent me from assembling somewhat hopeful articles in this issue. I’m doing what I feel capable of doing. I still feel awe at the intricate complexity of life on earth, and at the human capacity for cooperation in service to the greater good. Knowing that those things are dependent on a planet whose ability to support them is imperiled by foolish decisions made with blinders on—decisions that may already have created a fatal condition—is sobering, even if we already know this planet has an inevitable “expiration date” in a few billion years. A few billion years seemed like a comfortable cushion; more recent timelines/estimates, in light of current trends? Not so much.

At least for now, I, you, and this magazine are still here. Thanks for being part of the conversation.