Transition Towns: Intentional Communities for the 99%

What to look forward to in this webinar: 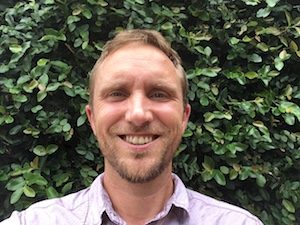 Don Hall has had the good fortune to participate in the Transition Movement in a variety of capacities over the past decade. Initially serving for two years as the Education and Outreach Coordinator for Transition Colorado, he went on to found and direct Transition Sarasota from 2010 to 2016. During that time, Don delivered more than 60 Transition Talks, screened over 40 Films for a Future, hosted dozens of “reskilling” workshops, led an effort that harvested nearly 250,000 pounds of organic produce for those in need, organized six annual community-wide Eat Local Week celebrations, and compiled an Eat Local Guide with detailed listings for more than 250 related businesses and organizations. A certified Transition Trainer and experienced facilitator, Don was named Co-Director of Transition US in 2017. He holds a Master’s degree in Environmental Leadership from Naropa University and currently lives in Sarasota, Florida.