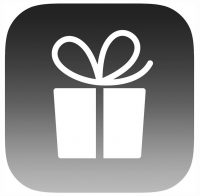 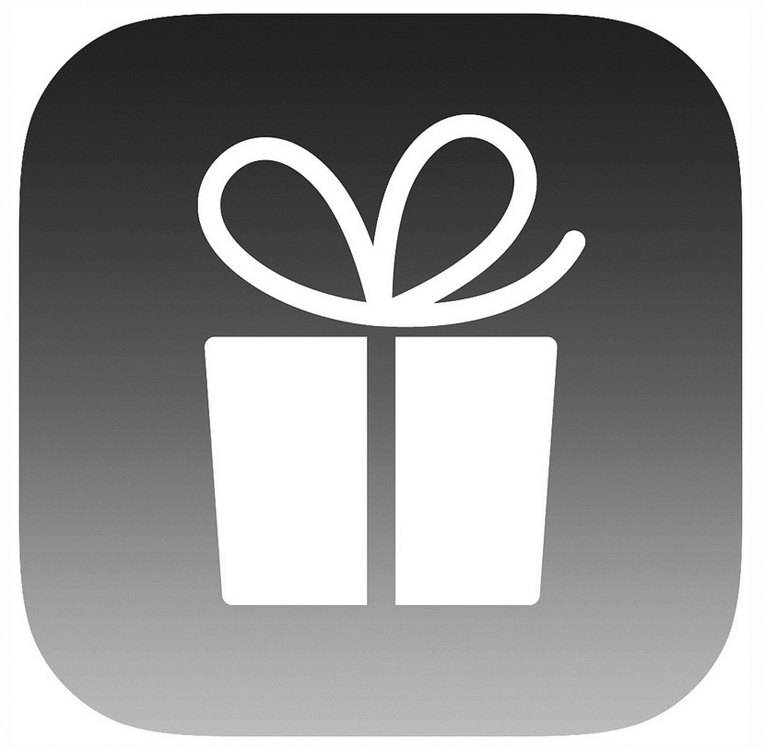 Today I gave a tent to someone I don’t already know. That in itself is somewhat unremarkable. People give away free stuff all the time on Craigslist, Freecycle, or on the side of the street.

But this gift tells a story about using technology to build community. My friend Lal gave me the tent to offer up on Kindista, an online gift economy network that I helped create. I fixed the broken zippers and posted it as an offer on Kindista. Within a day, six people had requested to receive it. I logged onto Kindista and drafted a group message to everyone who had replied. I asked if someone would be willing to be the caretaker for the tent. They would keep it and use it whenever they wanted. But I requested that they leave it posted on Kindista to lend out to others as they saw fit. That way it could serve everyone who replied instead of just one person.

I ended up giving it to Belle, a young lady I had seen posting somewhat frequently. I looked at her Kindista profile and saw that we have a number of mutual connections who would probably vouch for her if I took the time to contact them. I could also see that she had already shared with someone I knew. Turns out Belle was going to be WWOOFing in California and Hawaii during the winter, a time when the tent was unlikely to get much use in cold and rainy Oregon. She was deeply grateful for the tent and happy to lend it out upon her return to Eugene in a few months.

As with most Kindista transactions, I received nothing material in return. But the appreciation I experienced from Belle felt far more valuable. She also posted a deeply touching statement of gratitude on Kindista; an indication to others that she has received from the community and that I have given. The gratitude shows up on my Kindista profile, so others can see my contributions to the community when deciding to share with me in turn.

Gift economy is nothing new, of course—quite the contrary. Before money, most of the economy was gift. Communities were small. Everyone knew each other’s contributions to the whole and shared their abilities and resources freely. Cooperation, not competition, was the norm.

Eventually society grew to the point where people wanted to exchange resources with people they didn’t already know. Money was created to facilitate these exchanges. Over time, money came to dominate our economy to the point that we forgot how to share freely with each other.

But now, with the internet, we can have the best of both worlds. Kindista enables people to share freely with those they already know and trust. And its social reputation system enables trust between people who don’t already know each other.

The tent example gives a taste of what is possible when we bring gift economy online. Tools and equipment can be shared by whole neighborhoods instead of everyone having to own everything themselves.

But Kindista isn’t just for sharing tools. Kindista means “one who practices kindness”; and kindness takes many forms. In addition to lending out my wheelbarrow and ladder, I also use it to offer T’ai Chi and meditation classes, saxophone lessons, computer programming mentorship, help with natural building projects, and a variety of household goods I no longer need.

Kindista is also great for group collaboration. I recently used its event calendar to schedule a work party to spread earthen plaster on the walls of the wooden yurt my partner and I are building in our back yard. It also has group accounts for intentional communities, businesses, neighborhood organizations, and faith communities. Group accounts enable their members to see what is available from each other, what is needed, and the sharing that is happening between them. Groups can also use Kindista to share with other groups. In time group accounts could even be used to coordinate supply chains so that, for example, solar panels could be manufactured, transported, and installed on rooftops by a variety of groups of people, all coordinated through reputation.

Speaking of collaboration, all the preexisting software we used—the operating system, programming language, the webserver and mailserver—is open source. Decades of work and countless hours spent by thousands of programmers went into the software we built upon. And it was all given freely, for the benefit of all.

In the same vein, Kindista is open source and run as a 501(c)(3) nonprofit. We will never have advertisements or sell data; it will always serve the interests of its users first. Although we do need monetary gifts now to grow, Kindista has been given as a gift. We’ve spent thousands of hours on it and no one has made any money from it.

I do hope that my work on Kindista will eventually support my basic needs, monetarily or otherwise. But it is my devotion to a vision of what I see as possible, along with the gratitude I receive for my contributions, that sustains my work.

Although Kindista prohibits barter and commercial transactions, gift relationships naturally encourage a desire for reciprocation. Tara, another Kindista member in my neighborhood, has been keeping our house stocked with kombucha. And I am happy to lend my car out to her when she needs it; not out of any sense of obligation, but because I appreciate what she gives me and my community.

I know many folks are apprehensive about adding yet another website into the routine of their lives. But Kindista isn’t designed to be a time suck. I go on Kindista when I need something or I have something to offer. Then I post gratitude after I have received something; usually just a quick note of thanks from my smart phone.

If anything, Kindista encourages more time interacting with people, face to face, in the real world where gifts are actually given. And many times these interactions happen between people who don’t already know each other. With each positive interaction, trust is built. And that trust is the fabric that weaves true community.

Kindista is still pretty new. Unless you live in Eugene, Oregon, you may be the first one to sign up in your community. If so, no worries, it’s pretty easy to get a network going where you live. Just post what you can offer, request what you want, invite your friends, and spread the word to groups you are a part of. Let it come up naturally in conversations and in no time you’ll have access to a wealth of latent resources hidden within your community.

No technology, Kindista included, will save humanity from itself. Humanity must evolve, and that comes down to each of us. If we can become inspired enough to see that change is possible, then we can apply technology intelligently towards the changes we wish to see in the world.

We can move from an economy of debt, obligation, and entitlement to trust, appreciation, and giving from the heart. A global culture of sharing is within our reach; let’s work together and we can all live more freely!

Filed Under: All Blog Posts, Communities Articles, Community Where You Are, Economics, Issue 165, Sustainability