This Alaska Community Took Its Own Approach To Treating Mental Illness

The philosopher Jiddu Krishnamurti once said, “It is no measure of health to be well adjusted to a profoundly sick society.” It’s a quote often repeated by alternative healers and counter-cultural thinkers.

In the 1980s, four families from Boston – who suffered from depression, schizophrenia, and other mental illnesses – put that philosophy to the test. Fed up with the drugs and therapy they were prescribed by American doctors, they decided to strike off on their own and create a social environment that worked for them.

After exploring their options in California and the Pacific Northwest, they moved to Alaska, “a place not yet corrupted by burgeoning population densities and a rigid social order.” There, they encountered an Anchorage psychiatrist who encouraged their experiment: “Go to the Kenai Peninsula … and cure yourselves.”

Calling their community, “Ionia,” the group settled in a remote region 150 miles south of Anchorage. “For a while there were so many rumors about us,” says one resident in this YouTube video. But the live-and-let-live attitude of their Alaskan neighbors served them well: “I don’t think we could have done this anywhere else, really…. Alaskans are very understanding about alternate ways of living.”

Not only that, but the state itself has helped support them with grant money, enabling them to purchase farming equipment to experiment with growing wheat that can survive the sub-arctic climate. The residents stick to a macrobiotic diet focused around grains, native berries, seaweed, and other whole foods. 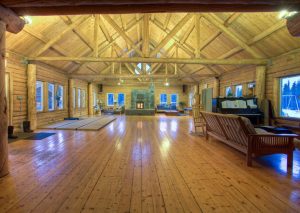 Thirty years on, the Ionians have become a multi-generational community, and have raised dozens of children on the property. They draw from Amish and Mennonite traditions – making their own clothing, homeschooling their children – but have no religious affiliation and no bans on the use of technology. Some of the children have traveled and moved away, but many have stayed.

These days, Ionia offers tours and workshops through the Kenai Resilience project, and a peer support group for behavioral illness called The Natural Path. Recently, they built a 20,000-square-foot barn using straw and clay bricks, the largest structure of its kind in the world. According to anthropology professor Alan Boraas:

“The people of Ionia have transformed themselves into a model of what a northern society can return to in the 21st century. Their mental health issues were really an expression of the schizophrenia, paranoia and depression of modernity fighting wars for no reason, creating needs for things no one really needs, fouling the environment, eating junk and producing a frenzied lifestyle of perpetual exhaustion and anxiety. They have stopped the craziness in themselves by redefining what is good, meaningful and healthy and in doing so exposed the craziness of the modern society. The rest of us can learn from their bold experiment.”

Learn more about the community at Ionia.org, or watch this video from Indie Alaska below:

I love this piece and thank you, Saul Of-Hearts, for contributing it! 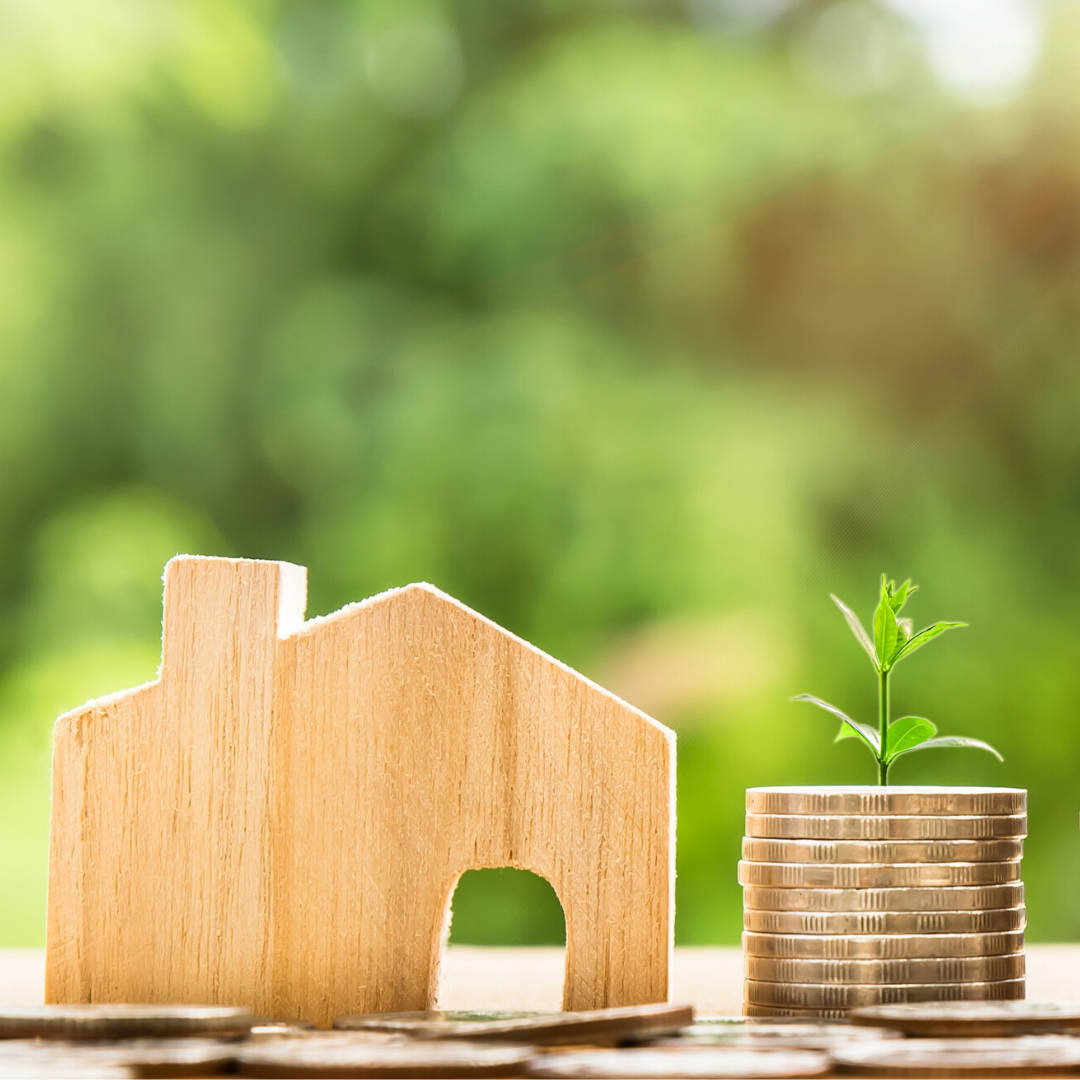 Understand the systems we need to create thriving communities and local economies!

👉 Sign-up to receive a session recording to watch anytime, even if you can't make the live event!