Articles by Sam Makita include:

Finding Community Outside of “Community”

Myriad groups and connections on “the outside” don’t call themselves intentional—but sometimes are.

Filed Under: All Blog Posts, Communities Articles, Community Where You Are, Issue 169

Cooperation and Competition in the Ecovillage

Earning a living based on responsible competition involves both sharing what we have and asking for what we deserve. 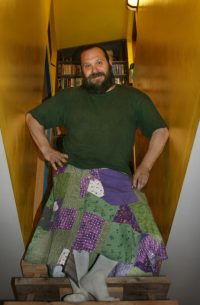 At a community founded in feminism, a member suggests that strategies like corrective discrimination, single-gender gatherings, and prioritizing “gender balance” may themselves be sexist. 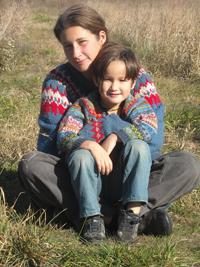 The “public vs. home” debate brings lessons of moral relativism, humility, and tolerance for differing tastes.