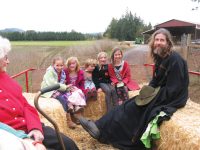 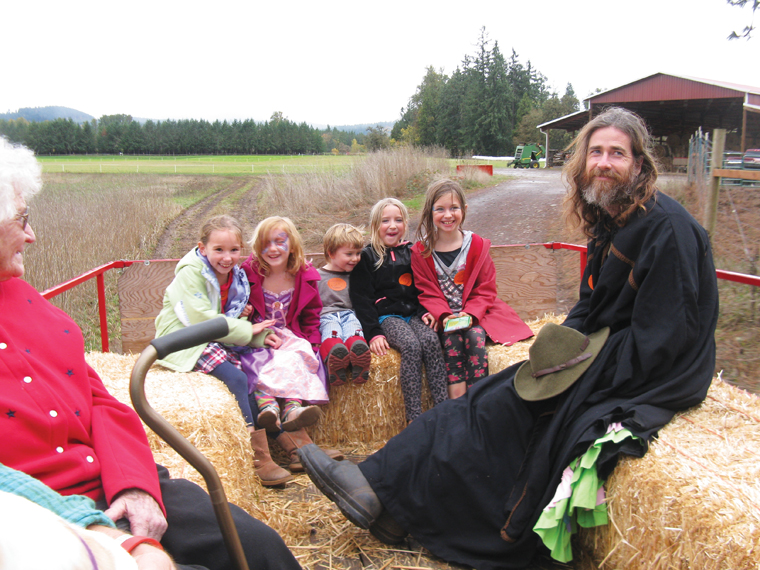 First, a word about what this issue is not. Despite what the title might imply, it is not an exploration of diversity (racial or any other type) in communitarians—although there is real diversity in the builders of and participants in community described herein. Nor is it an examination of the many moods (and accompanying facial expressions) that participation in cooperative ventures can prompt in individuals or collectives. Nor is it an exposé of clashing public/private appearances: for example, rosy public images cultivated by groups vs. members’ thorny experiences within them—or, conversely, uninformed public prejudices against groups vs. the much rosier truth about them. We’ve covered some of those themes in previous issues and will address others in the future.

Instead, this issue on “The Many Faces of Community” is about the diverse forms the experience of community itself may take—whether within classical intentional communities (the kinds that list themselves in the Communities Directory and on ic.org, and almost always feature heavily in our pages) or in schools, neighborhoods, workplaces, extended networks and alliances, etc.

Our issue is sponsored by the High Wind Association, founded in 1977, which shepherded the High Wind intentional community in Plymouth, Wisconsin from 1981 through its formal end as an intentional community in 1991 (it continued as a learning center for another decade). Since then, alumni of the group’s residential community and of its educational programs have continued to explore and spread community in many different forms throughout the world—as some of them had even before High Wind’s creation. In addition to supporting this issue financially, the High Wind Association’s Board and members of their extended network provided eight of the stories (and one poem) in this issue—half of the main theme articles. Our own network of contributors (including some new authors) supplied the rest, as well as the additional non-theme pieces.

We especially want to thank Belden and Lisa Paulson, who spearheaded this effort and guided the nearly year-long project of creating their group’s collection of articles (from initial brainstorms to final versions). A couple of their network members’ contributions ended up not fitting into this mix, but nonetheless provided grist for the editorial mill as we assembled it.

Providing resources to encourage “Cultivating Community Where You Are” (both within and outside of formal intentional communities) has been a major component of the Foundation for Intentional Community’s work over the last decade, and we hope this issue of Communities will provide even more ideas about how to do it, along with inspiring examples of how it happens whenever we follow our cooperative impulses and inclinations. A relatively small slice of the world population lives in “intentional community,” but huge numbers of people recognize how essential “community” is not only to surviving but to thriving as human beings. These same people often yearn for more of it in their lives. We’d like Communities to reach these readers, not just those with an interest in living in an intentional community. The laboratory of community (in its many forms, and with its many faces) has lessons for all of us.

Thanks again for joining us, for sharing this magazine with others, and for supporting us in whatever ways you can, giving future readers a chance to reap the benefits of the stories told in Communities.