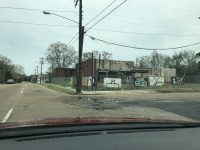 I’m obsessed with relevance. I consider myself a global citizen with a shared responsibility to help make the world a better place. For me, intentional communities are not just an end in themselves. They’re also pre-figurative. They’re responses to a critical analysis of the problems in the world showing that something else is possible, while also being healthier, happier places to live under the current circumstances.

Living in community is an inherently radical act. We’re relearning how to think and relate as “we” in a culture of endemic individuality, which is a cornerstone to the global systems of oppression and exploitation that are driving us to the brink. The questions of applicability, accessibility, replicability, and scalability have to be addressed at some point, and we have to understand the depth and scope of what we’re dealing with.

One manifestation of intentional community that needs to be looked at more is how the design and organizing principles can be applied to communities that already exist. This is part of what drew me to Jackson, MS.

I’d heard about Cooperation Jackson (CJ) for years, and met some folks involved at New Economy Coalition (NEC) gatherings. More recently I heard about the Cooperative Community of New West Jackson (CCNWJ), where I ended up staying. And in reading about both projects I learned about the group they emerged out of, the Malcom X Grassroots Movement (MXG), which has been organizing in Jackson for decades.

Each group has a different a focus. CJ has been developing a number of cooperative enterprises. CCNWJ has focused on an 8 block area, moving houses into a land trust, and hiring the people living in the neighborhood to fix them up, as well as working on urban agriculture. MXG organizes People’s Assemblies and also interfaces with the city administration to have grassroots influence on work to revitalize the education and infrastructure of the city.

Mississippi was ranked 49th in country along various metrics, including education, health care, and opportunity. West Jackson in particular showed some of the worst poverty I’ve seen in this country. See images below. This is ground zero for the legacy of racism and capitalism following colonialism and slavery. It’s also a classic story of white flight leading to neglect and disenfranchisement. I’ve heard Ed Whitfield talk about the idea of surplus population in capitalism, and I’ve had a hard time wrapping my head around the concept. I have a much better understanding now. Jackson is a place capitalism has decided isn’t worth it and the people are systematically disempowered from meeting their own needs. 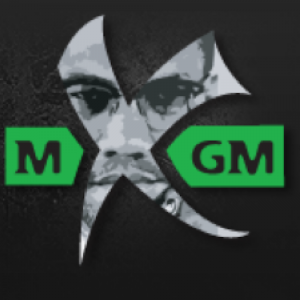 Jackson seems like both the perfect place and the hardest place to build community. In so much of this country the issue is complacency and apathy, in part born out of the fact that people feel like they have too much to lose. That’s not the problem here. The problem is hopelessness and cynicism coupled with the fact that many people are in survival mode.

But ultimately, if we want our efforts to build community and find replicable, scalable models to be successful, we have to figure out how to include everyone. How do you do meaningful and genuine community engagement and organizing with a population that has such little capacity beyond basic survival? How do you do this in a way that isn’t patronizing, condescending, and perpetuating of a disempowering mentality, but that genuinely supports people developing their own capacity for self-sufficiency and community engagement?

These groups in Jackson are having success with this. Nia Umoji of CCNWJ outlined a framework they’re developing. People can progress through survival to active to participating to engaged, from a hyper-individual perspective born of necessity to becoming a co-generators of community, and she’s seen some in their community move through those stages over the last 5 years. But both Nia and Noel Didla, part of MXG and a special advisor to the mayor, also made it clear that this is a long path. We’re dealing with hundreds of years of trauma and systematic disenfranchisement. This isn’t going to change overnight, and probably not even over one generation. 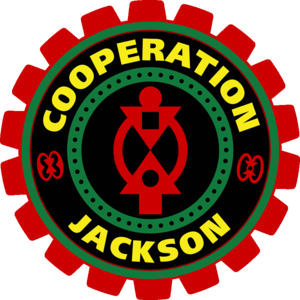 Noel talked about the tendency to always be in crisis mode, and how that keeps the system entrenched. The 4 year election cycle is a key part of this. We’re never planning for the long term, or working with a long-term vision of how to actually heal generations of trauma and fundamentally repurpose systems like education to serve liberation and empowerment. It’s hard, because we are living in a daily set and series of global and local crises, but we’re always reacting to what just happened rather than preparing for what we know is coming or dealing with the underlying causes. The failure of non-profit philanthropy is another aspect of this, and Jackson was also a case study in how that’s really just another side of how capitalism perpetuates itself and inequality.

It’s also worth noting that I intentionally didn’t take pictures of what these groups are doing and am intentionally not going into great detail about what they’re doing in this post. The reason is that there’s been issues around how narratives about these projects are being created and shared. For example, CCNWJ was recently featured in an article in Yes! magazine and were on the cover. They actually didn’t want to be in that issue and asked Yes! not to include them. The author of the piece recorded Nia without her knowledge or permission. The images used were gotten by the author from another media outlet that had done a piece on them a couple years earlier. How these narratives are told, and how that affects things like fundraising, are complex and potentially problematic issues and I’m trying to be very careful about how I’m presenting what I experienced there. There’s enough out there that you can find out for yourself what’s happening, which I recommend you do.

On every level, from the impacts of racism and capitalism on the people of Jackson, to the dynamics amongst the organizations on the ground, to the challenges of generating collective, collaborative, community-supported, accountable leadership, to fostering genuine empowerment and self-determination in a community (especially an extremely oppressed one), all of it, it’s all the same shit that everyone is dealing with everywhere. Jackson is just an extreme case.

But this is what we have to deal with. In our idealistic efforts to build movements and solve the world’s problems, if our solutions are gonna be worth anything, they have to be grounded in the realities of survival and resistance that people in this country and around the world are dealing with everyday. Deep appreciation and respect to the folks at MXG, CJ, and CCNWJ for helping show us the path forward. 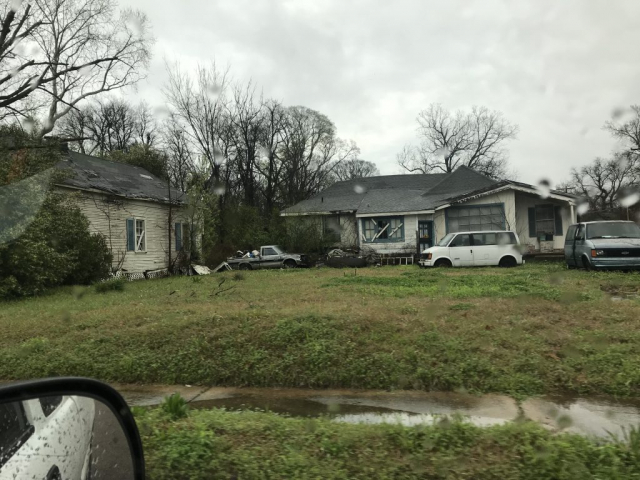 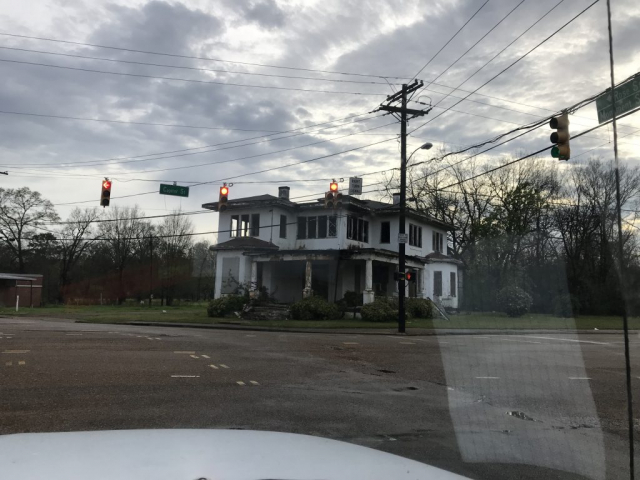 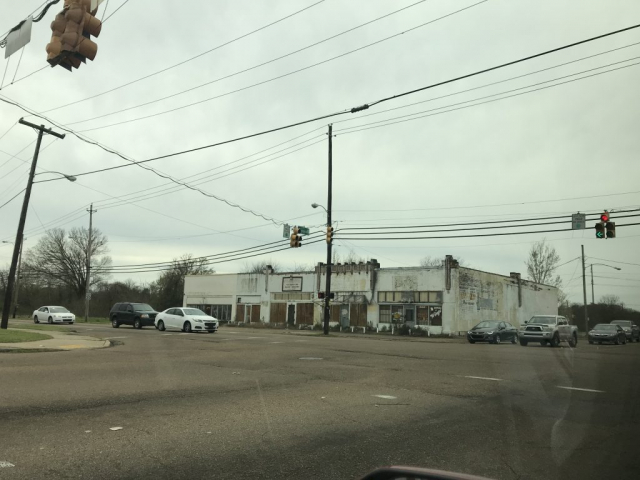 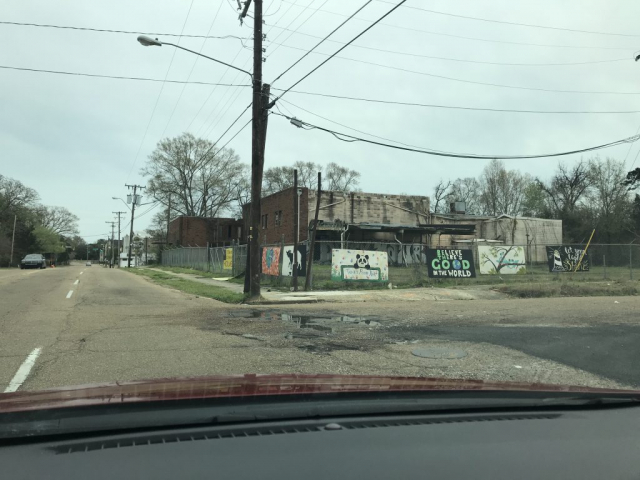 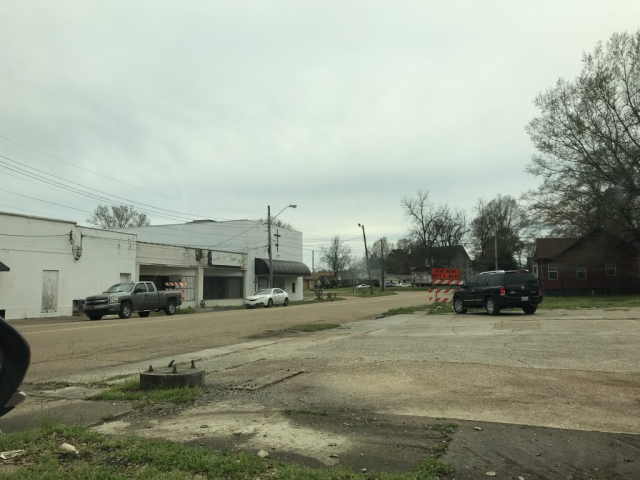 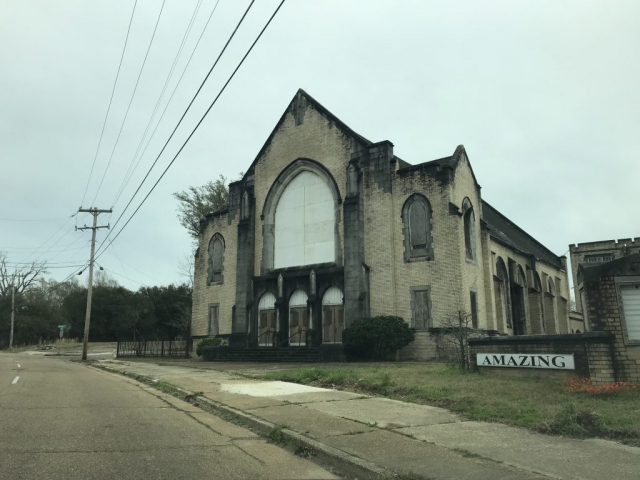 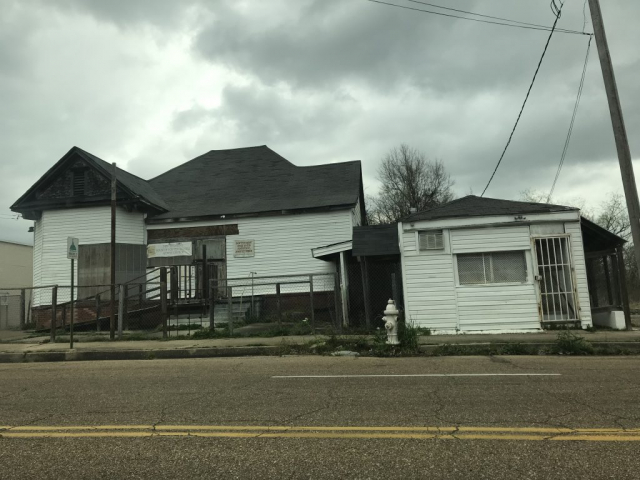 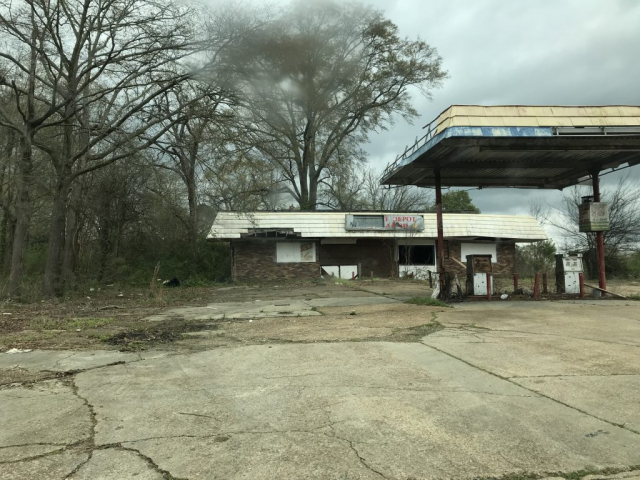 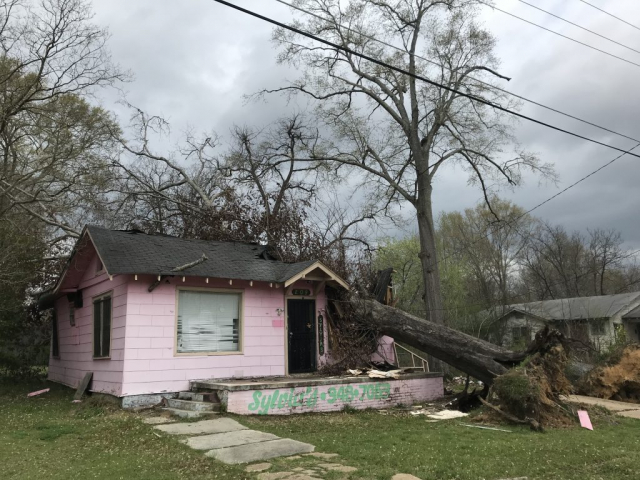 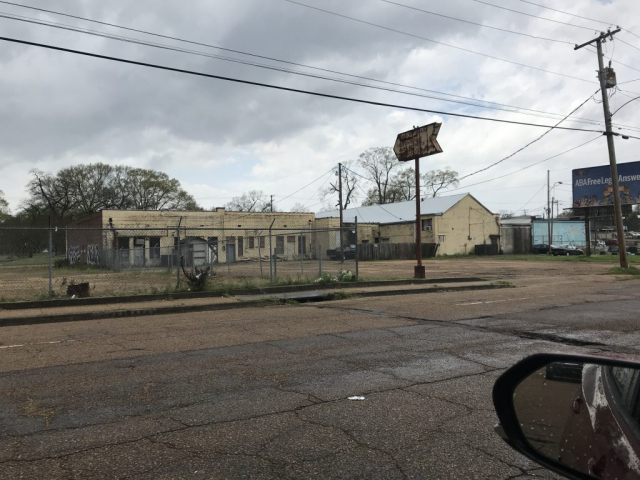 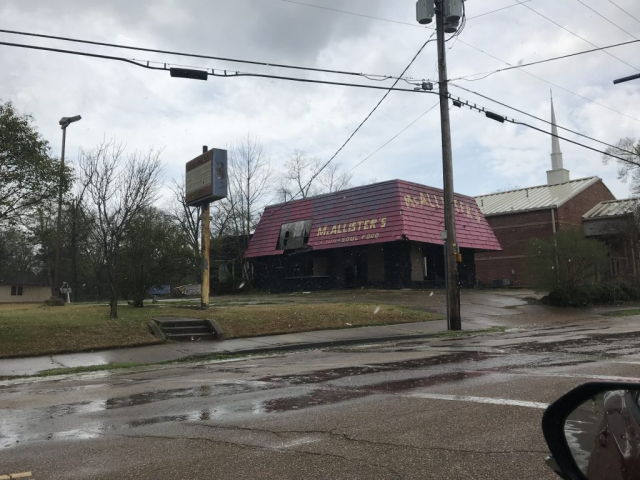 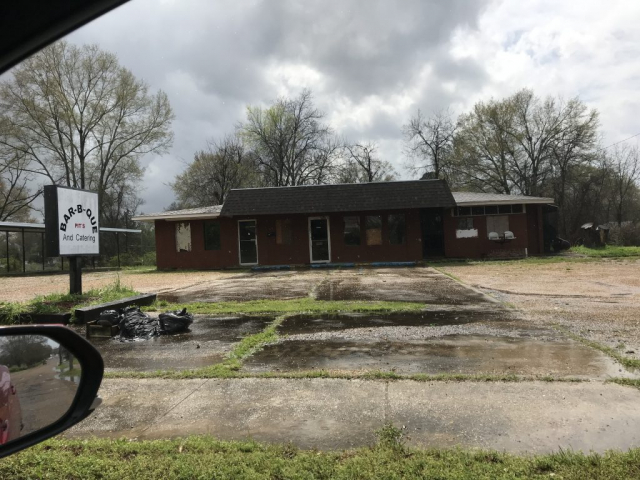