Directly inspired by the #MeToo movement, this summer’s Communities #183 focuses on Sexual Politics.

Intentional communities are not immune to any of the challenges or problems that afflict the wider culture. How can communities respond when confronting the sometimes harsh realities of human behavior and relationships, especially in the realms of power, sexuality, and gender?

To purchase a print copy of this issue, contact Communities new home at GEN-US. 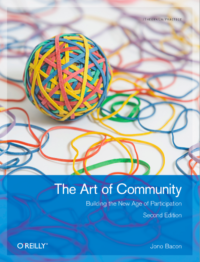 The Art of Community 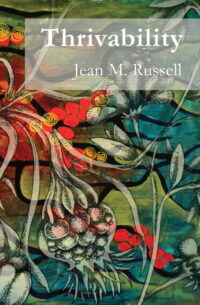 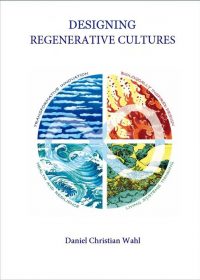 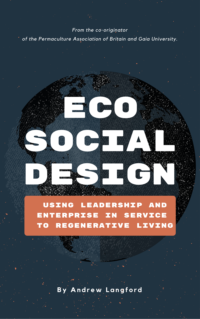 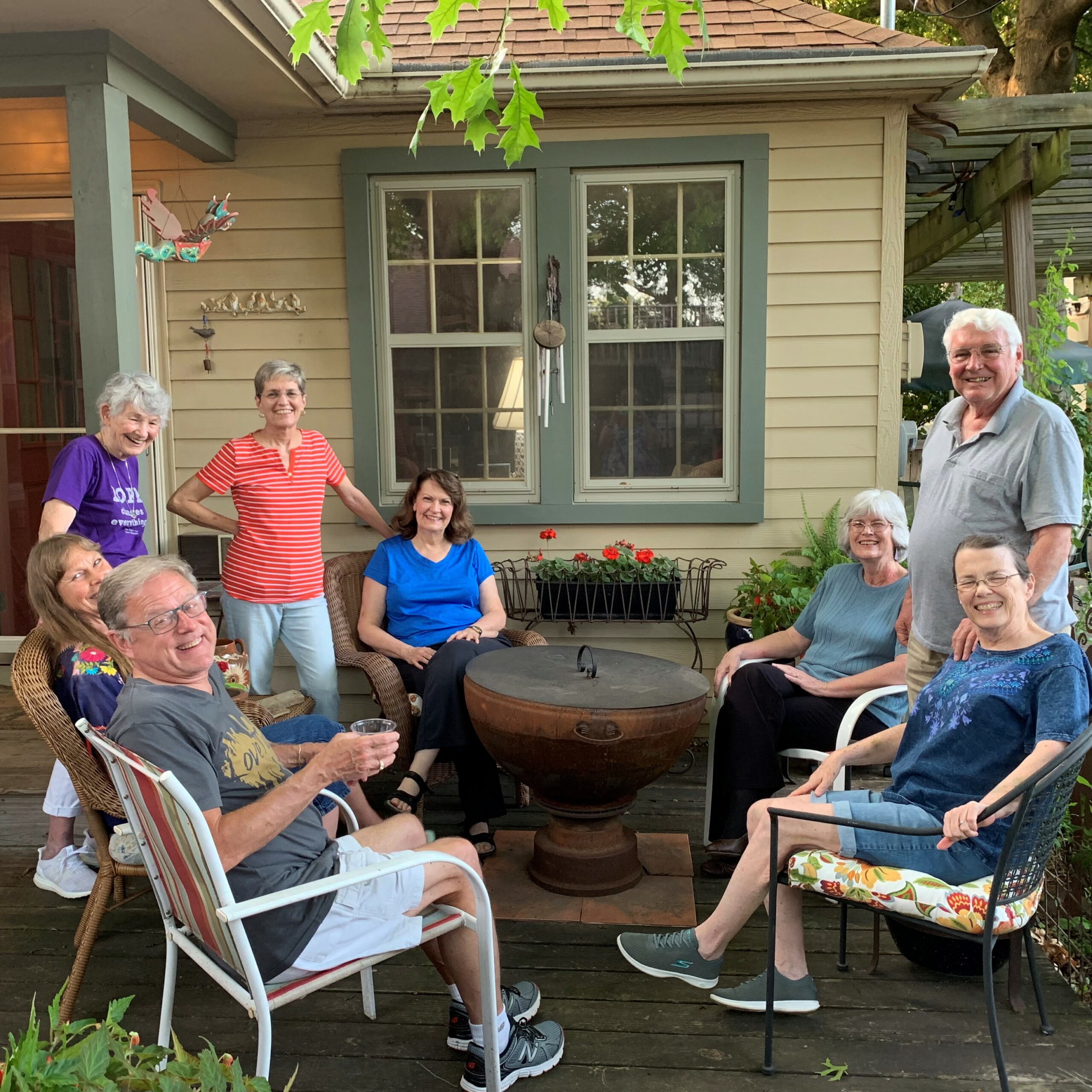 Want to find an intentional community that's the right fit for you?

👉Sign-up to receive a session recording to watch anytime, even if you can't make the live event!