Help us reach our $5000 to make urgently needed fixes to the Communities Directory ---> Learn more and chip in! 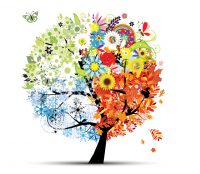 Learning from Our Past 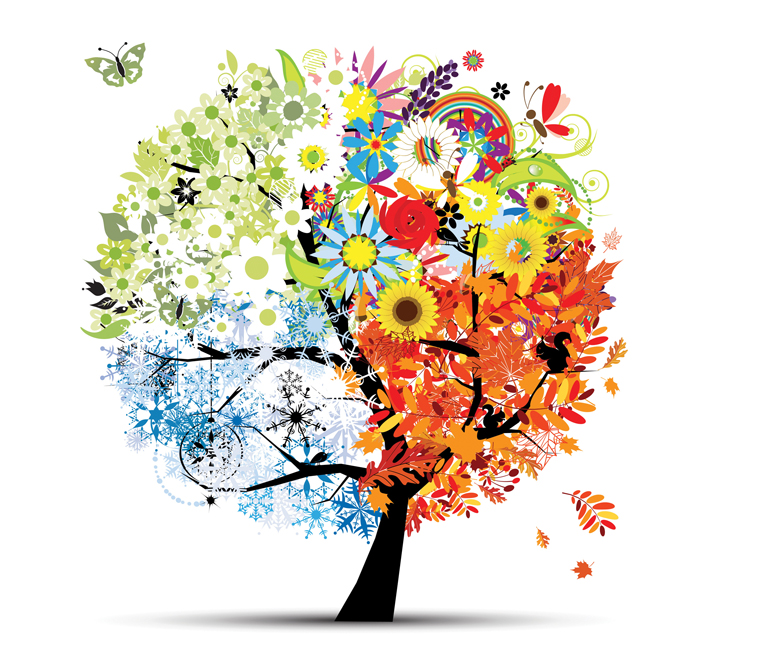 My first foray into this movement came as a young graduate student: four friends and I formed an urban commune in 1972. In hindsight, given our ignorance about what we were trying to do, it is a miracle that we lasted almost two years and parted as friends.

Since then I have lived communally for much of my life, have almost continuously been researching intentional communities past and present, and have written seven books, my doctoral thesis, and several dozen academic and popular articles about this movement. As Communities’ “International Correspondent” I have written about intentional communities from around the globe and from the past two centuries.

I want to share some of what I have learned.

Global/Eternal Patterns: First, I have learned that intentional communities have existed throughout, and probably before recorded history. Homakoeion, established by Pythagorus in about 625 in what is now Italy, some think to be the earliest known group, while others think one or more of the early Indian Ashrams predated it. But there might well have been even earlier ones that left no record. There have certainly been peaks and troughs in the formation of intentional communities but it seems to be a natural human urge to try to create a better society through enhanced cooperation. While some of these social experiments have been intensely communal, others have limited the daily social interaction. For example, some have had forms of open sexual relationships while others have segregated the sexes.

Joining: I have learned that when anyone wants to join an intentional community, it is important to have enough personal and social awareness to see a good fit. I have known non-Christians upset after joining a Christian group, prudish people upset after joining a clothing-optional group, and other such absurdities. Joining an intentional community is a bit like finding a life partner(s); one must first know oneself very, very well.

Recruitment: I have learned that whenever members of an intentional community are looking for new members, the same rule applies—members must be open and clear about what they are doing, what they want in a new member, and what they have to offer. It is unfair, almost fraudulent, to entice someone to join a group under false pretences. It is vital that a prospective member understands and accepts the group’s raison d’être, why they do what they do, how they operate, etc. Of course all of this can change but to allow in anyone whose goal is to change the group is downright stupid.

Socialising: I have learned that the most important social interactions within intentional community do not take place during meetings but over meals, chats, working bees, etc. Social interaction, at some level, is an almost constant feature in successful intentional community—even if it is as simple as making warm eye contact. We all need “time-out” but too much means the end of community life. It is important for people wanting to join to know what will be expected and assess whether they are up for this.

Governance: Many people assume that intentional communities must operate under consensus, and that such consensus means a loss of individuality, and aiming for the lowest common denominator. I have learned that this is all wrong. Consensus can work only when people are close enough to have a “we-consciousness,” that is to think of “us” as being more important than “me.” This happens often in normal families as well as with life-partners. It can also happen within intentional communities but only after a great deal of interpersonal work. Group decisions can then be made on the basis of “what is best for us” rather than “what is best for me.” Until a group has achieved this level of interpersonal intimacy then it is better to follow a form of democracy, needing supermajorities for certain issues, or perhaps sociocracy. Good governance, using other formats, can lead to interpersonal confidence and shared trust—then consensus can, like a flower in spring, emerge.

Conflict: I have learned that conflict can arise whenever humans interact—and much of that is healthy and productive. Whenever we have different goals, perspectives, opinions, or passions, we shall have conflict. The issue is not how to avoid conflict but how to deal constructively with it. In conflict we must listen extra-well, try to get into the head/heart-space of the other, try to understand his/her position—and try to calmly and clearly share our own perspective. Only then can people look for common ground. And, in intentional community as in every other aspect of life, there are sometimes winners and losers and that is just life.

Impermanence and Non-attachment: One of Buddhism’s many lessons is impermanence, that everything is changing all the time. I have learned that within intentional community this means that the rules members established last year and which have worked well might no longer be germane. Because we did something last time, shall we do it again? Because you and I have clashed in the past are we likely to clash again? Intentional community, like every other social construct and every human, is always changing. Change is neither good nor bad—it simply is. Non-attachment does not mean indifference. So while members must not be indifferent to change, they must not be so attached to one way of doing things that they will suffer if this changes. Intentional community is about growth on all levels.

What Goes Wrong: I am astonished at the energy people within intentional communities devote to strawbale construction, solar power, and organic gardening, while ignoring the human dimensions. As Karen Litfin wrote, on page 147 of Ecovillages: Lessons for Sustainable Community, “no community has ever collapsed for want of solar panels or composting toilets, but many have been torn asunder when trust wore thin.” I have learned that failure can be a great teacher, and most people in thriving intentional communities are there because they have learned from previous errors. Everyone makes mistakes but only idiots keep repeating—without learning. Focus on interpersonal relations, and the solar panels, strawbale construction, and organic veggies will all happen.

Future: Intentional communities seem to be on the increase everywhere I look. The two best-known forms are ecovillages and cohousing groups. I am sure that new rural ecovillages will be formed around the globe but expect the rate of growth will decrease. On the other hand, cohousing, particularly elder-cohousing, I predict will grow rapidly as baby-boomers age. It is such an obvious form of intentional community, aimed at a demographic often with the financial resources, social maturity, and life experiences to make this work. The second form of intentional community that I predict will grow rapidly is urban communes, either in apartment/unit blocks or large houses. Escalating house prices, falling rates of marriage, increasing single-person households, and environmental concerns in most western countries, all converge to point out the logic of urban communal living—probably in groups of 10 or less. I wrote about one such group, Mish’ol, in Communities #149, 2010, pp. 57-9. A subset of this communal form that seems to be dramatically increasing throughout modern society is “multiple-generations plus” where urban communes are formed by at least three generations of a core family, with others joining them. Their financial capacity to buy up large urban homes, and their extensive age range mean that many operate very well. This form will surely increase.

Summary and Conclusion: I have learned that intentional communities, of whatever size and with whatever orientation, answer so many human needs that they can only increase. That said, there is still much ignorance about this form of social life, where many people try and fail, then foolishly conclude there is something fundamentally wrong with communal living. To live in intentional community is to be in a collective experiment, and a lifelong personal growth workshop. Communal living, like any form of human social interaction such as being a friend, parent, or life-partner, needs to be learned and techniques honed. For those who seriously engage, the payoff is fantastic.

Dr. Bill Metcalf, of Griffith University, Australia, is the author of numerous scholarly and popular articles, plus seven books, about intentional communities, the most recent being The Findhorn Book of Community Living. He is Past President of the International Communal Studies Association and has been Communities magazine’s International Correspondent for many years. 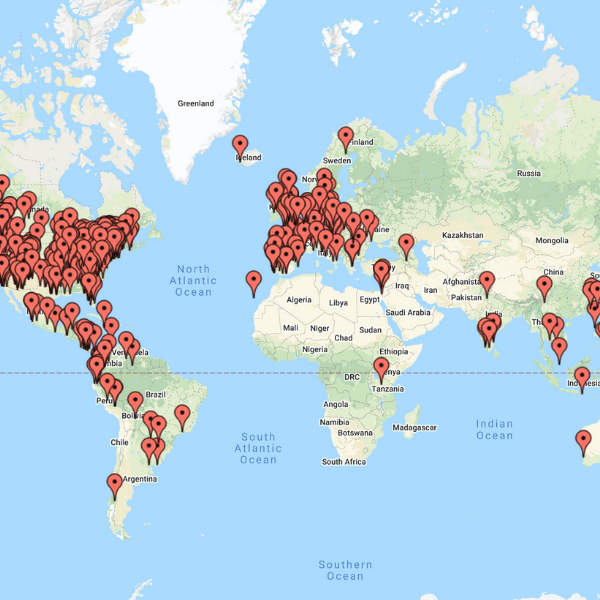 The Communities Directory needs your help.

Intentional communities are needed now more than ever, but search issues are making them unnecessarily difficult to find. We know the solution. What we need now is you.

Will you chip in to our #GivingTuesday fundraiser?