Participatory Place Design for This Century

Participatory Place Design for This Century from Intentional Community Videos on Vimeo.

Register below to join this Wednesday, May 20, from 4-6pm Eastern (click here for your local time) 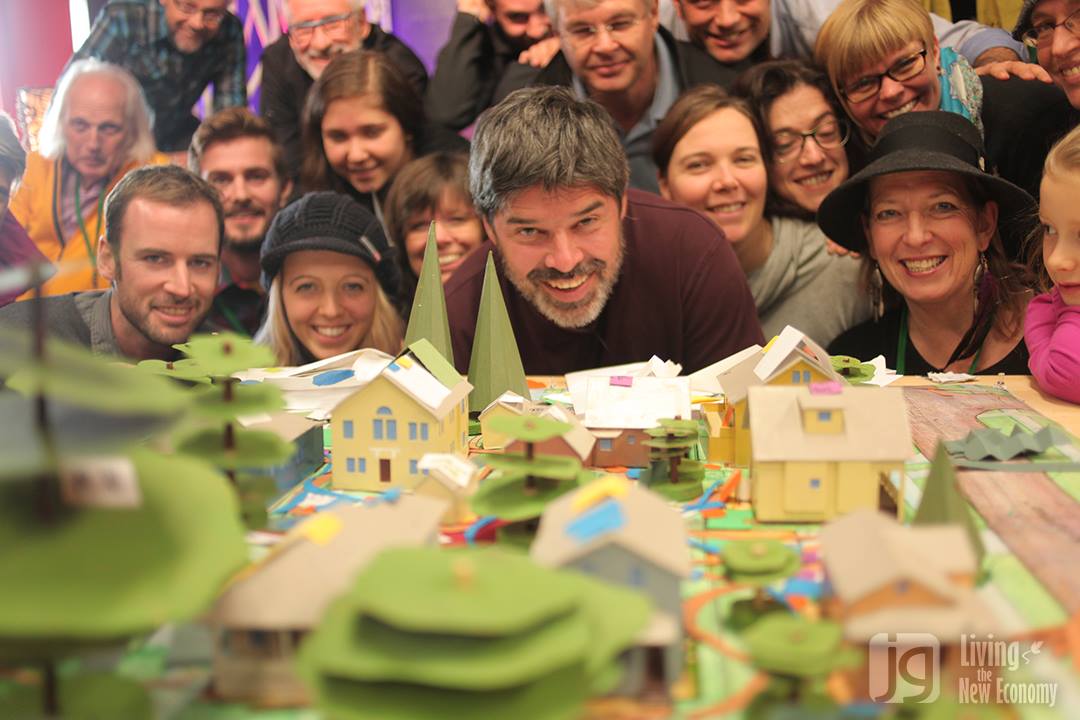 This interactive session will explore a variety of urban revillaging processes and projects with national leader in the development of regenerative public places, Mark Lakeman. 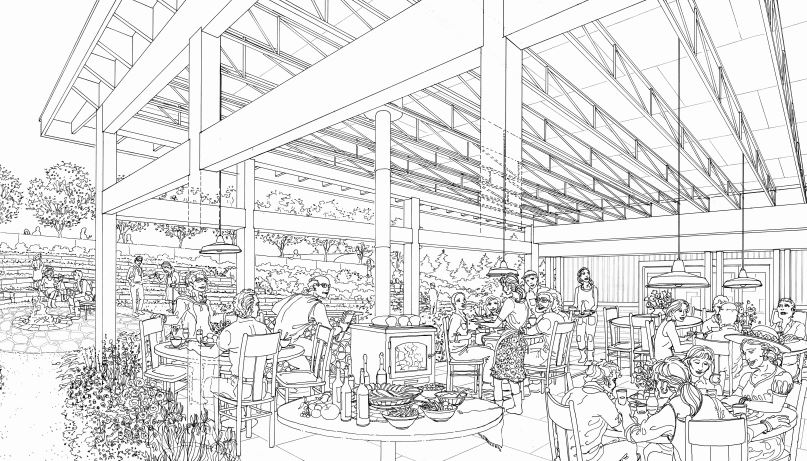 You’ll get to preview some of the latest designs in regenerative public architecture and permaculture design. Let’s re-design our public spaces for more community! 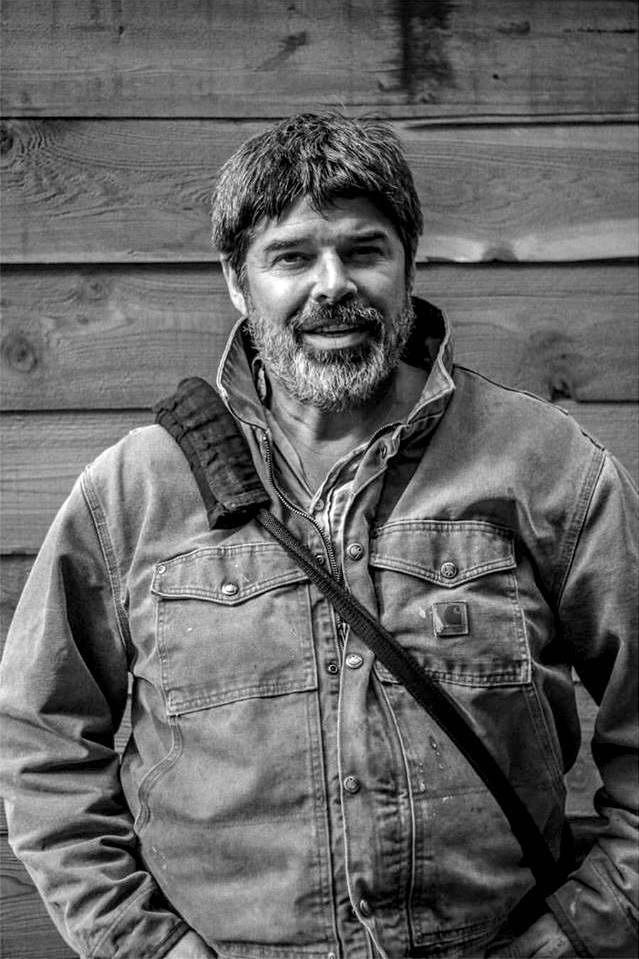 Mark is a national leader in the development of regenerative public places. Through his leadership in Communitecture, inc., and it’s various affiliates including the The City Repair Project (501(c)3), The Village Building Convergence, and the Planet Repair Institute, he has been instrumental in the development of dozens of participatory organizations and urban permaculture design projects across the United States and Canada. Stories of Mr. Lakeman’s projects have been told widely, including in such publications as Dwell, Architecture Magazine, New Village Journal, Yes magazine, The Utne Reader, Permaculture Activist and many more. With City Repair, in 2003 Mark was awarded the National Lewis Mumford Award by the international organization Architects & Planners for Social Responsibility for his work with Dignity Village, one of the United States’ first self-developed, permanent communities by and for previously homeless people.

Watch the recordings of past workshops and events!