Forming A Community To Save LOVE… 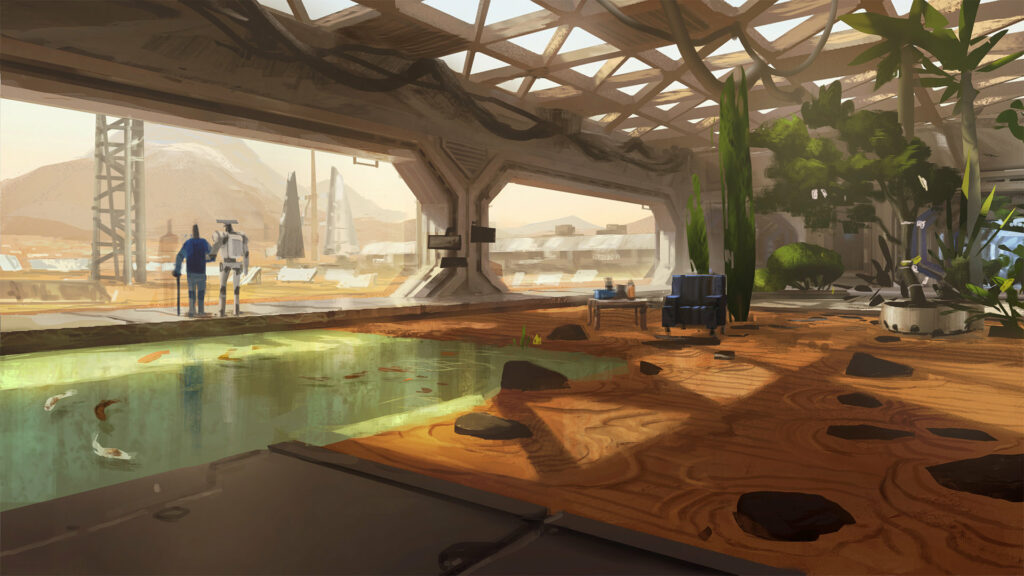 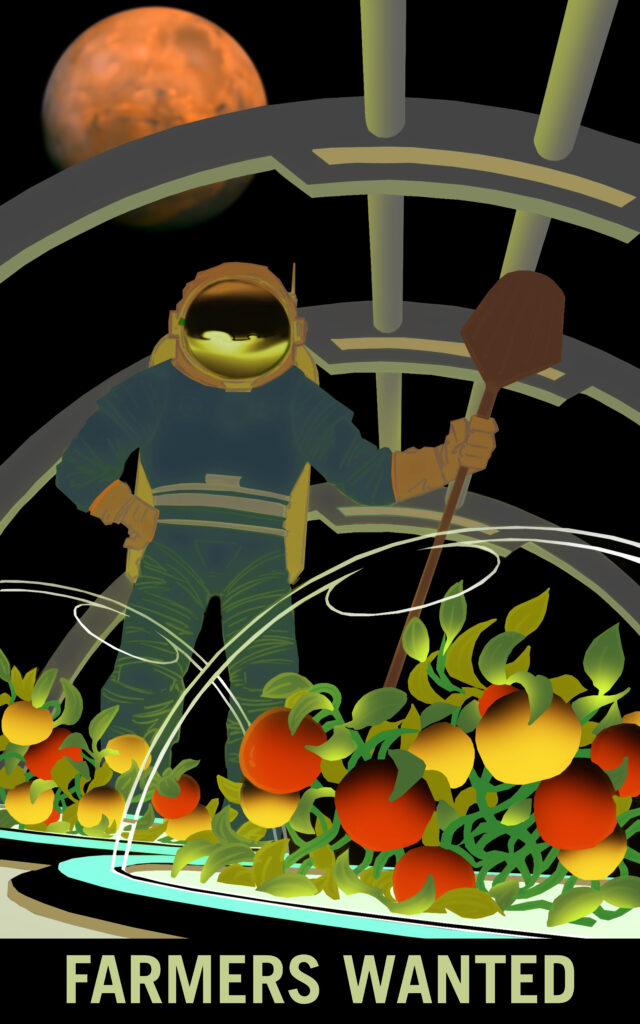 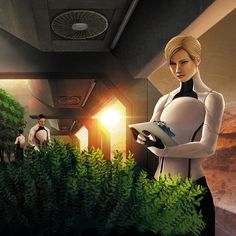 Have you ever opened your eyes to notice something odd about this world?  All the animals on this planet Earth have Freedom except one: the human animal.

The birds, the fishes, and the land animals are free to build & access shelter anywhere they please. But the human animal aren’t allowed to access shelter unless they pay for it.  And if they can’t pay for rent or pay for a house, then they are forced to be homeless; forced to die a slow death being expose to the elements.

The birds, the fishes, and the land animals are free to access food whenever they need it.  But the human animal have to pay to access food.  And if they can’t pay, then they are forced to starve to death, despite abundance of food all over this planet.

The birds, the fishes, and the land animals are free to love each other, but the human animal are kept psychological divided from each other.  They have to pay for love.

Furthermore, none of the animals on planet Earth face depression & suicide as a species, except one.  Neither the fishes, nor the birds, nor the land animals ever become depress and commit suicide while in their natural habitat.  But the human animal all over the world, and in every countries have rising depression & suicide problems, including among their children.

So are you tired of living on this lonely prison world?  Tired of being emotionally & physically disconnected from other humans?  Tired of being trapped in the rat race?  Tired of being trapped in the rat maze?  Tired of dealing with violent, unkind, uncaring, corrupt, and exploitative people?  Tired of seeing suffering, poverty, and homelessness all around you?  Have you ever looked up into the sky and wonder if there is more out there than what’s down here on prison Earth?  Do you ever wish and yearn to be a part of building a new civilization where people are kind, loving, emotionally & physically connected, and thoughtful towards each other?

If the answer is a resounding YES! to all of these questions, then we invite you to collaborate with us to build a new and better world on Mars.  A new stable civilization that is held together with Peace/Love, Collaboration, Intelligent Responsibility and Constructive Freedom; instead of the current collapsing unstable civilization that is being manage with violence/fear, competition, corrupt irresponsibility, coercion, and destructive Tyranny.

(This is a condensed version.  If you wished to see a more detailed version with media contents, to help you understand the motivation behind The Mars Eden Project.  Feel free to reach out to us.)